We are Cable Obsession and we always have problems with cables, La vida corre but don’t waste your time listening to our first album Viva la Vida. It doesn’t matter if you listen to it at midnight, in Contacorrent, or with a fever, but have a party or start a new era, either in Cambridge or in your backyard. Leave the ignorant behind, breathe and Live Life! 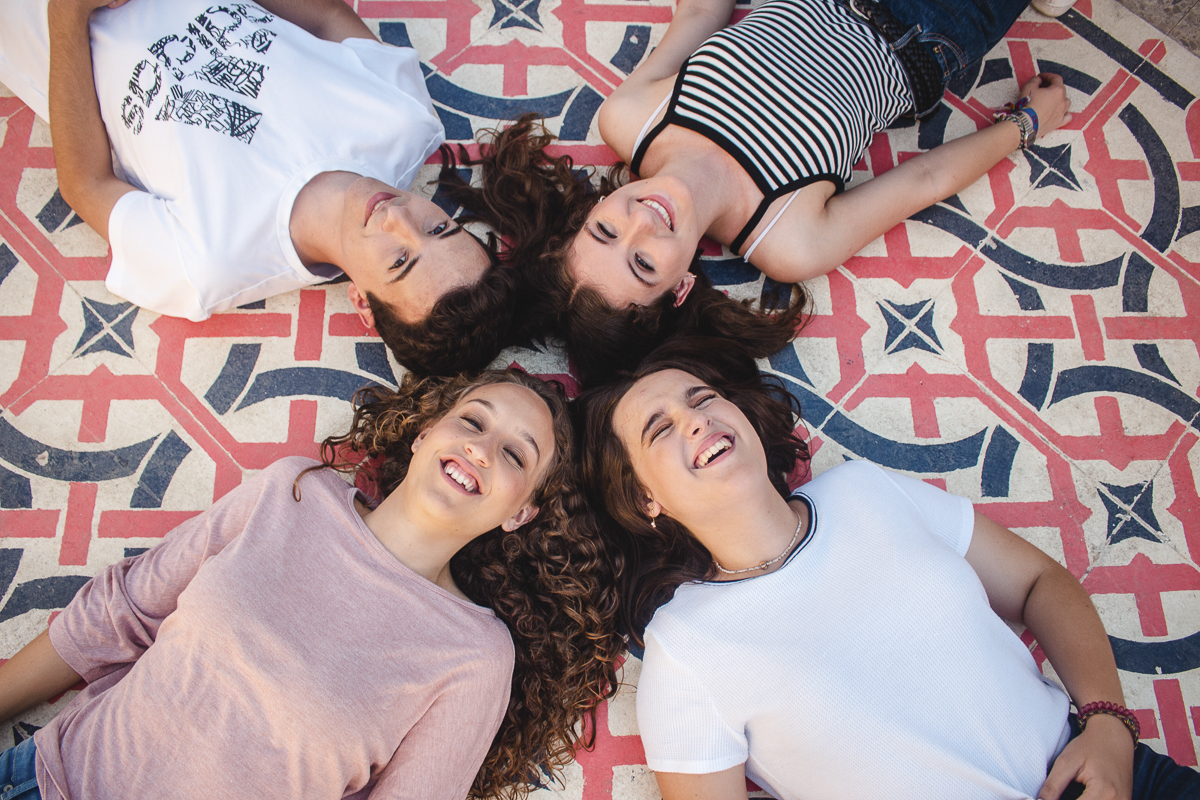 The members of CABLE OBSESSION are: 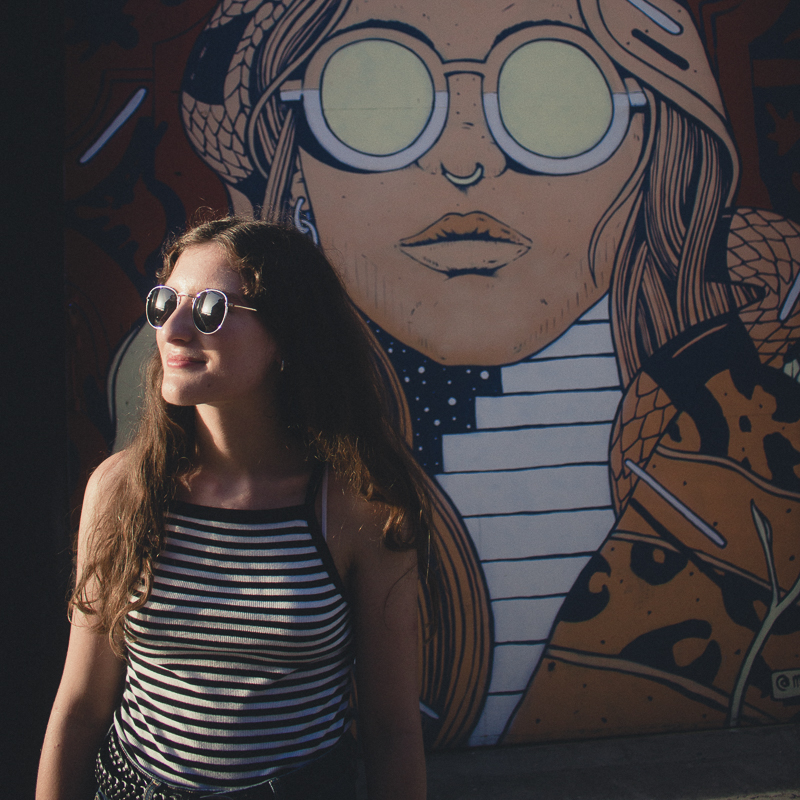 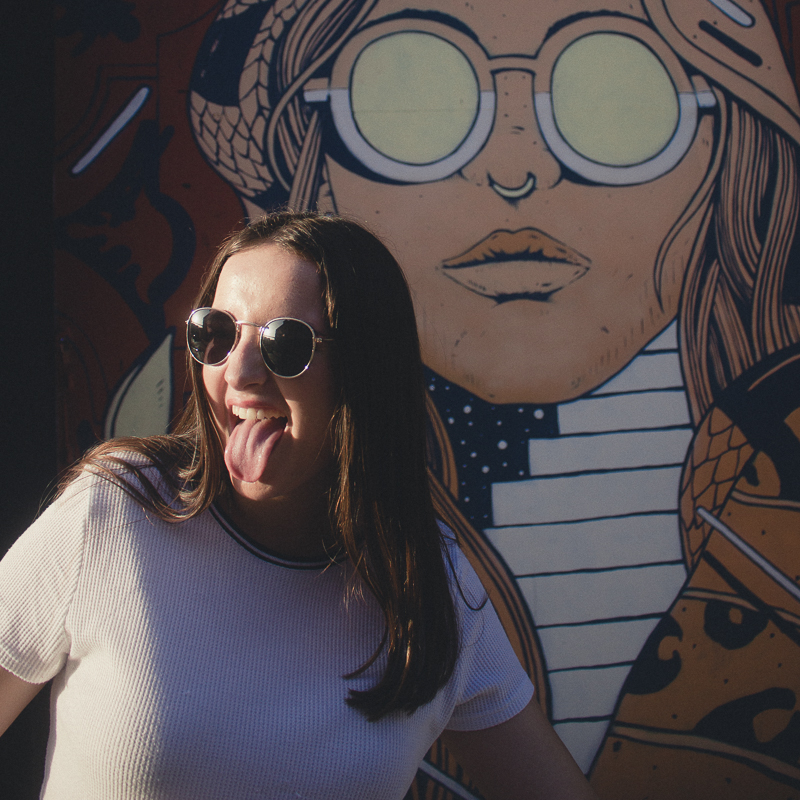 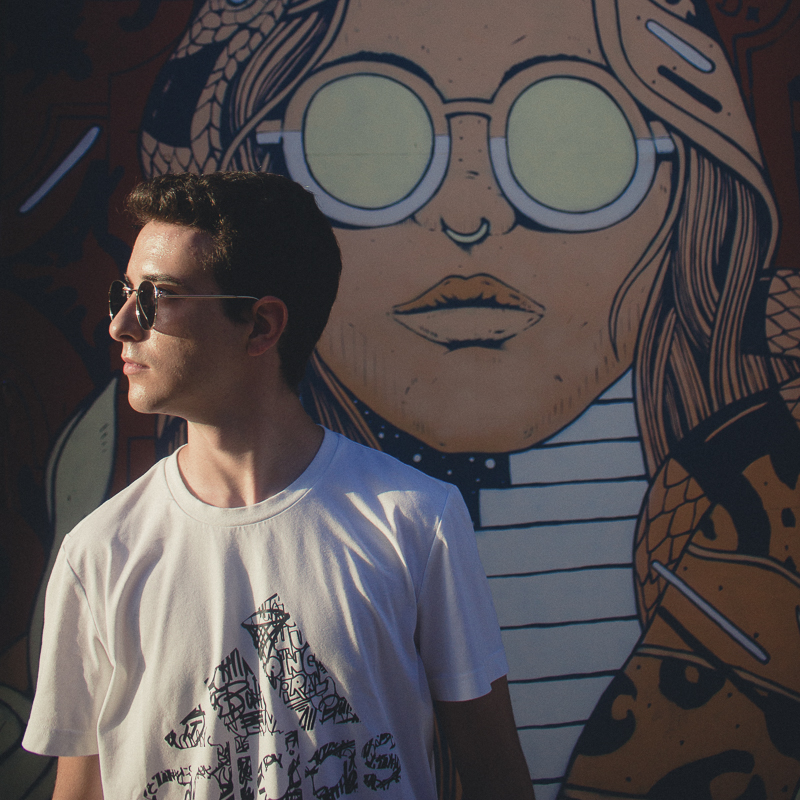 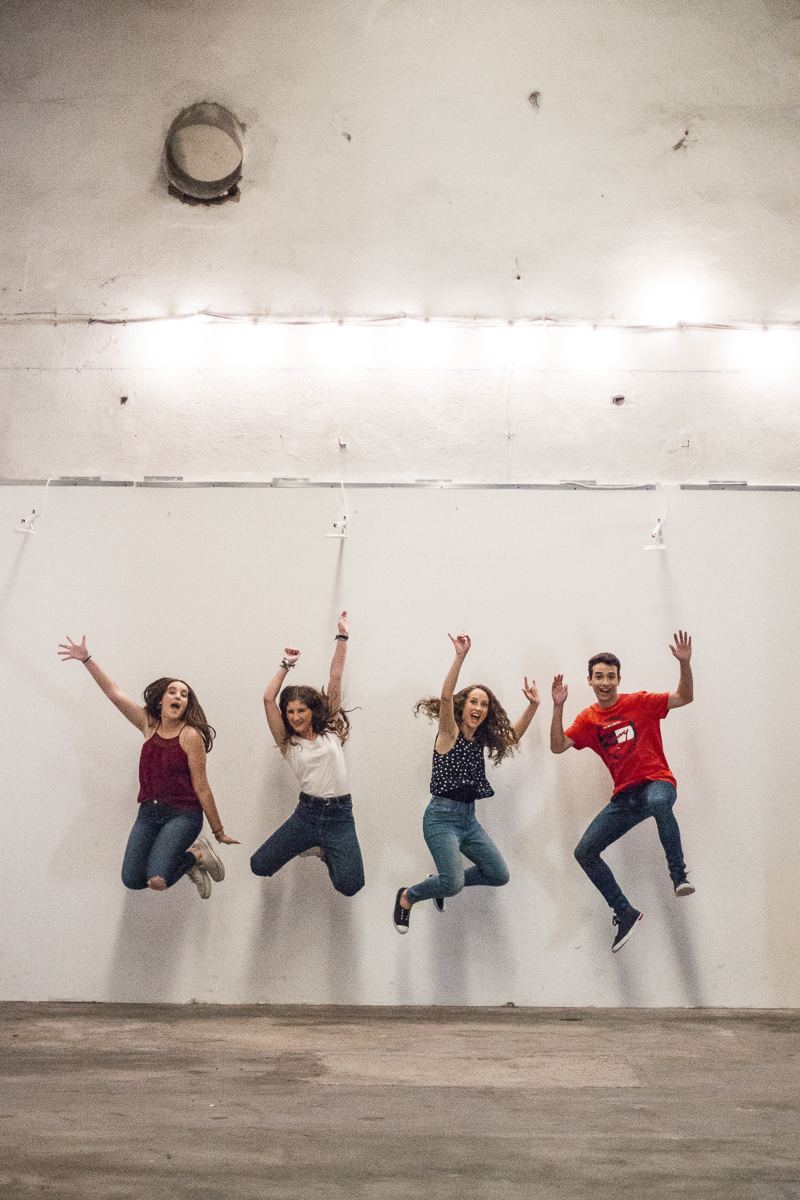 At the beginning of the course, in September 2015, at the music school TOT MÚSICA in Caldes de Montbui (Barcelona), Joan Ramon, teacher of the aforementioned school, offered the possibility of making a combo  exclusively feminine and according to the school, after a few months of tests and adjustments, the group was definitively formed.

Marta Àrcega on drums, Ariadna Caldentey on ukulele, Mariona Mir on acoustic guitar and Àfrica Blades on piano and keyboards.

In a short time, the group’s commitment became extraordinary and went from the normal stage of musically mixing between different instruments interpreting versions to work with unreleased songs. The renowned composer Amado Jaen offered the group some songs and the result is extremely satisfactory. The group is encouraged to compose their own songs and the combo get transformed into a musical group named to themselves as CABLE OBSESSION due to the difficulties of connecting cables between instruments and amplifiers.

After performing various concerts in TOT MUSICA activities, other performances in villages close to Caldes and opening of ROBA ESTESA and AMICS DE LES ARTS; new instruments were incorporated: both Ariadna and Mariona added electric guitars in addition to the ukulele and the acoustic guitar, also enriching the sound incorporating voices and choirs.

In August 2017, CABLE OBSESSION recorded a demo on LA RULOT studio, which was presented on DISCMEDI with whom signed a recording contract.

In August of 2018 the album was recorded in AURHA studios under the musical production of Joan Ramon and with Maurizio Tonelli “MAURI” as a sound engineer.

The style of OBSESSION CABLE is eminently POP, with incursions that merge other styles such as Rock, Funky, Soul, Reggae and Rap.